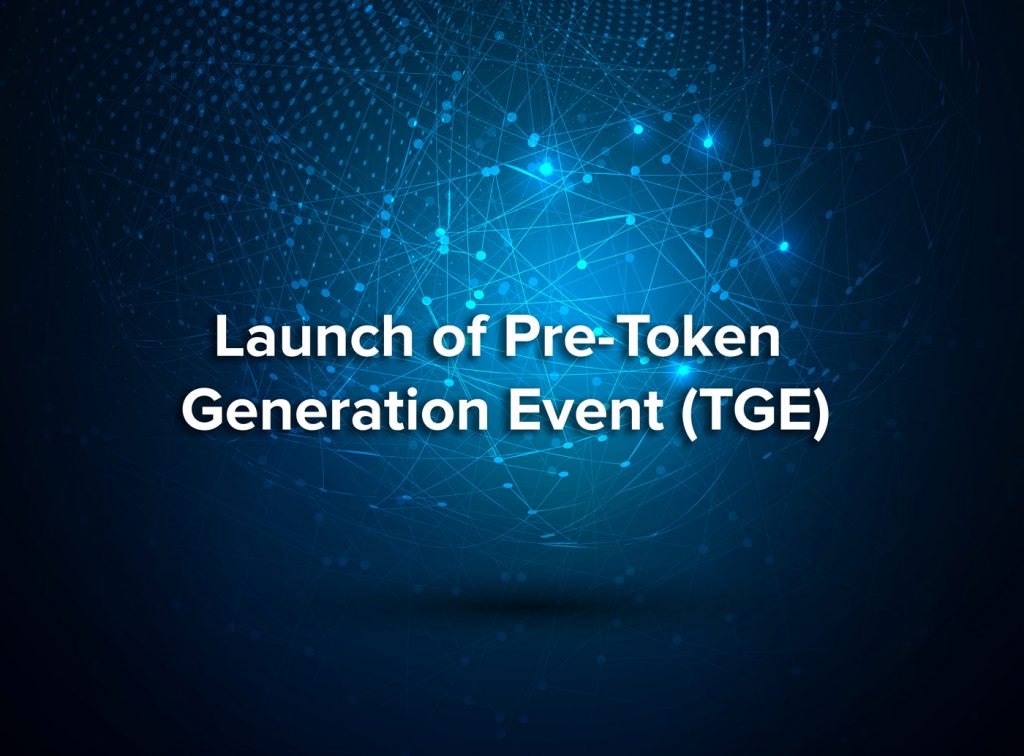 Synthium issued tokens (SHP), will be the native tokens of the Synthium platform.
In exchange for SHP tokens, members will be able to use the platform to
transact effectively and execute supplies specific smart
contract payments and transactions.

Marietta, Georgia, August 30, 2017, Cryptocurrencies are the new Gold Rush, and Token Generation Evens (TGE) which may also be called Initial Coin Offering (ICO) are being announced at record rates. Some of these are raw startups based on a hope and a dream, and some already have their infrastructure in place and are somewhat operational. Such is the case of Synthium Health which is on a countdown to their Pre-Token Generation Event. Synthium Health will be the World’s First SEC Compliant Blockchain Enabled Cloud-Based Healthcare Supply Chain Management Solution. Synthium will issue tokens, symbolled as SHP that will be used to transact business on the Synthium Health Platform, and can be stored in Synthium’s soon to be released Digital Wallet.

The entire concept behind Synthium’s blockchain platform will be very disruptive to the healthcare goods marketplace, and in fact will establish a new paradigm in doing business in this arena. Say goodbye to the efficiency-choking intermediaries and say hello to lower operating costs and higher profits is what they are touting. A review of their Whitepaper supports their assertions. There are already 409+ suppliers and providers currently on the platform ready to support the Synthium movement. The ability to control the supply-chain will lower overhead and facilitate a better flow of commerce.

The Synthium Health Platform takes SaaS to a new level: here are some of the features:

An SHP token account, a core component of the platform, is designed to ensure access to Synthium’s platform. SHPs can also be used to pay the transaction fee on the services layer and provide payments between participants, or for market trading. It also may be the fuel for driving a secondary market via its own platform by allowing transactions using the SHP tokens in lieu of fiat currency, as an option.

Now is the time to consider making a move to acquire SHP tokens at initial offering cost during the Synthium Pre-Token Generation Event. Synthium Tokens will be released based on the Ethereum ERC20 functionality.

To download their Whitepaper, and for more information: https://tge.synthiumhealth.com/

Thank you for downloading the whitepaper

Stay in touch! Be the first get notifications/updates on our TGE.